If you believe that you can win the world with your blogging skills then you can surely be our future student.

We have huge community of blogger who love to change the world with us and help each other succeed.

We are dedicated at providing the well researched and the best in the class curriculum for our students.

If you believe that you can win the world with your blogging skills then you can surely be our future student.

Sant Pranpal Singh Ji was born on 17th December,1917 at Shujabad in Distt. Multan (Now in Pakistan). He is known as  ‘Pita Ji’ by the whole sangat.Sant Pita Ji used to accompany Sant Sangat Singh Ji Kamaliye Wale,who was very near to ShriHar Rai Ji.

After Partition in 1947, he migrated to Ferozpur, Bathinda & later to Jhansi Cantt : (Uttar Pradesh). He devoted his whole life in serving the needy, eradicating the miseries of the poor people and led the whole sangat on the path shown by Sikh histor and Gurbani given in Shri Guru Granth Sahib Ji.

For the advancement of education Pita Ji established Shri Guru Har Krishan public School and Guru Hari Krishan Degree College at Jhansi After living the number of days which the Almighty had ordained he left for his heavenly abode on 20th April,2001. This School was established in the sweet memory of Sant Pranpal Singh Ji, and endeavours to fulfil his ideals and teachings. 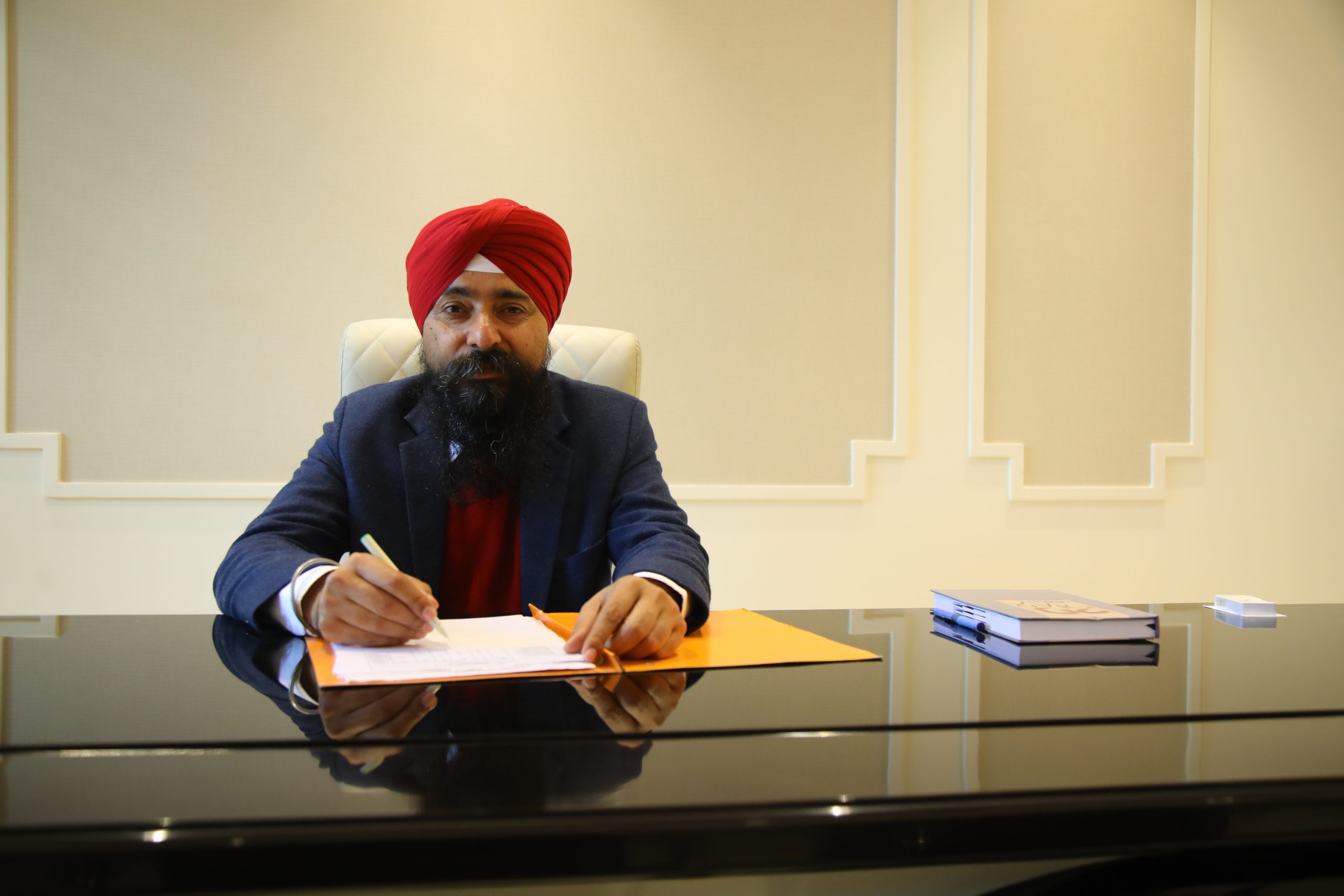 By setting up SPPS Convent School as an institution for providing quality education to the children of the area, we have endeavorued to pay a tribute to the saintly figure on whose name the institution is being run. 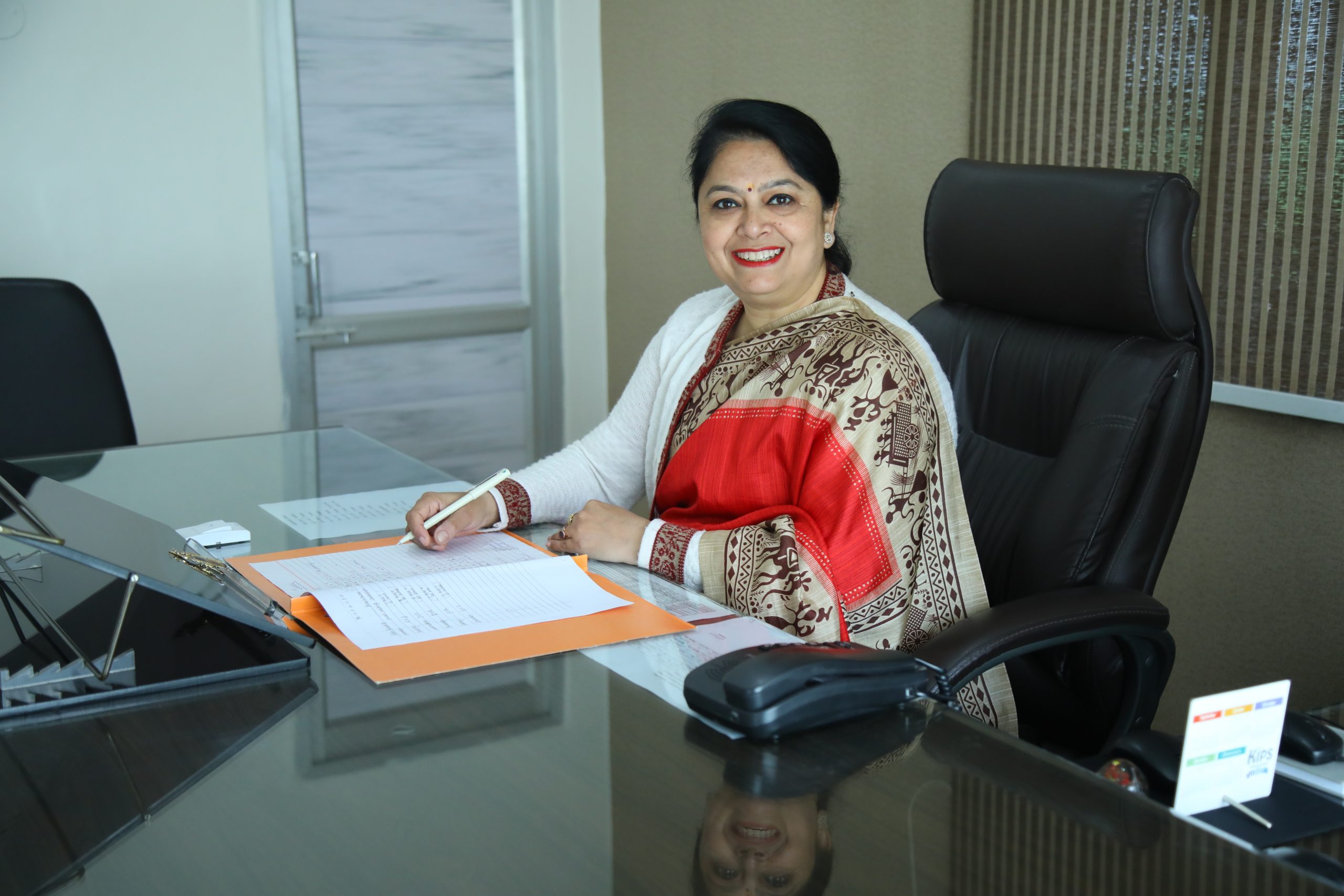 “Whatever the struggle continue the climb, it may be only one step to the summit.”

Sant Pranpal Singh Convent School, Begowal is an English medium, co-educational Senior Secondary School, that combines the best educational practices, powered and propelled by a philosophy of education that is eclectic and yet truly modern.

We are called as a SPPS SCHOOL to promote the Glory of God, lovingly discerning God’s will for us in a growing freedom, sincerity and justice.We endeavour to empower every child to develop to her best potential, and thus proclaim the Glory of God.

Far far away, behind the word mountains, far from the countries Vokalia and Consonantia, there live the blind texts. Separated they live in Bookmarksgrove right at the coast of the Semantics.

Please fill the information and we will contact you as soon as possible.

Your child will enjoy learning at the SPPS School. Our exceptional teachers follow a curriculum which is tailored to the needs of every child, and designed to give them the confidence they need to pursue opportunities anywhere in the world.

OUR PROMISES TO YOUR CHILD

We are located in the JALANDHAR & KAPURTHALA District, and our school community provides a warm and friendly welcome for your child. Our Principal and our staff promise to support your child to become a global learner and aspiring leader.

The world is full of possibilities, from new discoveries to new friendships. We bring our worldwide family of schools together using our Global Campus, giving students a chance to work together and learn about different communities.

At SPPS School, your child will be given the opportunity to excel in many different ways. Our approach is to build the confidence and drive that inspires each student to achieve their goals and surpass their expectations.

We have qualified staff. Our team of teaching staff provides the highest quality of learning where all students are given the opportunities to achieve their very best. With small class sizes, our teachers know each individual child and how to enable them to make exceptional achievements in all areas of the curriculum.

This is the latest article section.
You can read the latest blog posts in this section.

Can we help you find what you are looking for?